Lying is a familiar and important moral phenomenon for virtually all of us. No matter if it is in election battles or in personal relationships, lying affects us almost every day. However, only recently empirical research has started to investigate the question of what it actually means to lie. One target of such investigations is the role of falsity: Does lying require a statement to be objectively false (“objective view”) or merely that the speaker believes her statement to be false (“subjective view”)? In this project, we shed further light on these questions and people’s concept of lying by investigating 5-8-year-old children. The results show a clear age trend from an objective to a subjective view on lying: While the majority of 5-year-old children did not consider a believed-false but objectively true statement as a lie, the majority of 8-year-olds did so. 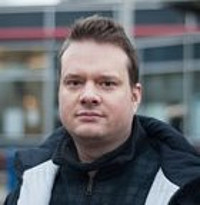 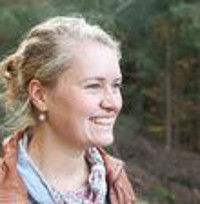 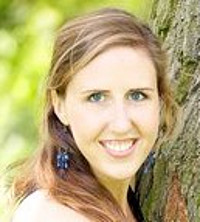