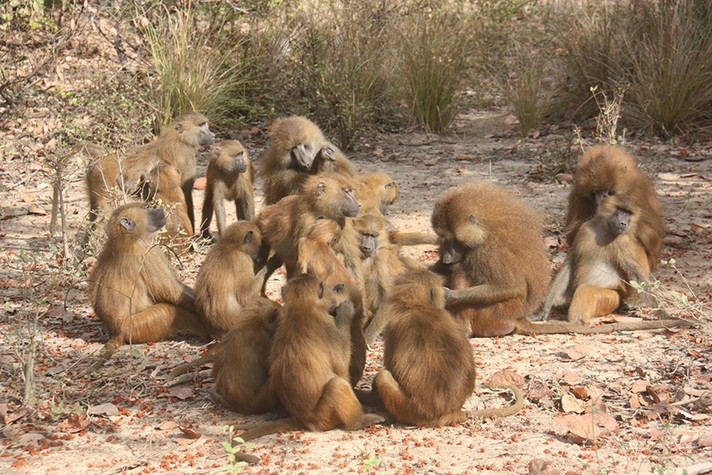 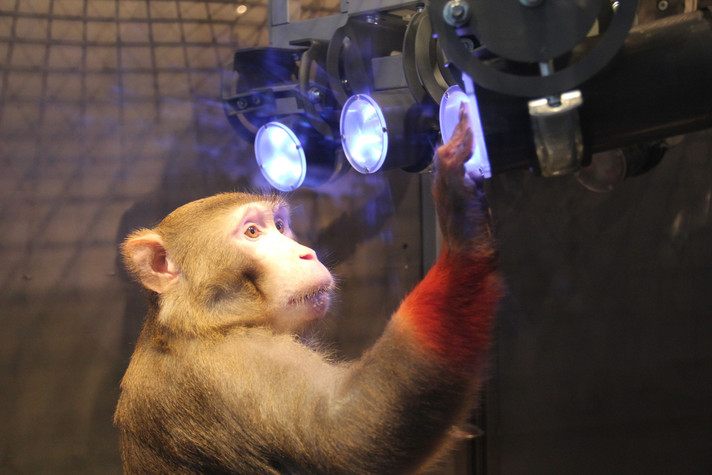 Controlling your home by the power of thought

Why do primates have such large brains? Theories trying to explain the large brains and advanced cognitive abilities of humans and non-human primates center on the high demands for the intake, processing and integration of sensory information and its translation into actions. Likewise, the cause-effect relationships of actions and their consequences may need to be considered in action planning and execution.

To achieve a comprehensive framework for the mechanisms of information processing and decision making in human and non-human primates, the Leibniz ScienceCampus "Primate Cognition" was founded in 2015, and offers a joint research platform for neuroscientists, psychologists and cognitive and behavioral biologists. Under its unifying theme of human and non-human primates' abilities to maneuver in their complex social and physical environment, the ScienceCampus supports integrative and comparative research ideas, collaborations, international exchange and outreach activities.

The research activities of the ScienceCampus are organized in three clusters guided by the following questions: