A hot topic in the cognitive neurosciences is if and how strongly our expectations about the world determine our perception. The effect of expectations on perception is well documented in basic visual processing. For example, if different images are shown to the left and right eyes of an observer, she/he will experience perceptual alternations between these images. These seemingly random perceptual alternations are not as random as it was sometimes believed. Instead, they obey the observer’s expectations about a particular image. In our project, and in line with previous research, we were able to experimentally induce a specific expectation for one of the two rivalrous images, causing this image to initially become perceptually dominant and suppress the perception of the unexpected image. Interestingly, the degree to which expectations influence perception differs across individuals. However, it is not clear what causes these differences and whether they are correlated with higher perceptual skills. Some authors suggested that more complex perceptual processes, such as the ability to understand other people’s mental states and intentions, might be based on the same type of “predictive” processing as basic visual processes. To explore this hypothesis, we measured predictive processing in lower and higher-level perceptual tasks in children (12-13 years) and adults (18-25 years). While higher perceptual skills (sometimes referred to as ‘Theory of Mind’) differed between groups, with higher abilities in adults than in children, we found that predictive effects in basic visual processing were very comparable between children and adults. Our results illustrate that higher perceptual skills such as ‘Theory of Mind’ might still undergo further development from adolescence to adulthood, whereas the impact of expectations on basic visual processing itself is already fully developed at that earlier age. Our findings also suggest that basic perceptual processes may be based on different processing mechanisms than those underlying higher perceptual skills such as Theory of Mind. 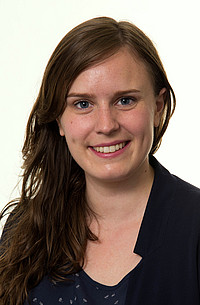 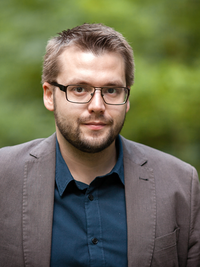