A “funny” video that has been viewed more than 17 Mio times on YouTube shows a monkey who throws cucumber slices at an experimenter after performing a token exchange task. The video explains that the monkey reacts to being treated unfairly because their conspecific next-door received a better food reward for exchanging the token – they are “inequity averse”. In our study, we tested an alternative explanation for such behaviour, namely whether food refusals are a response to being disappointed in the experimenter, who should have given better food rewards. This explanation does not require the monkeys to have a “sense of fairness” – an abstract concept that is not even understood consistently across different human cultural groups. We compared conditions, in which either a human experimenter or a mechanical food dispenser distributed food rewards and in which another monkey was present in the adjacent test room or not. The monkeys refused food from the experimenter at higher rate than food distributed by the mechanical dispenser. This difference is not predicted as a consequence of inequity aversion because the unequal food distribution remains the same. It fits better with social disappointment: the monkeys expected a human agent but not a food dispenser to the treat them well. 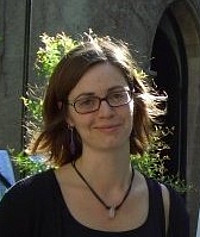 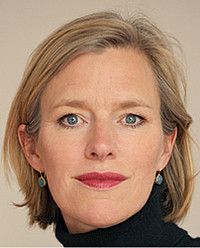 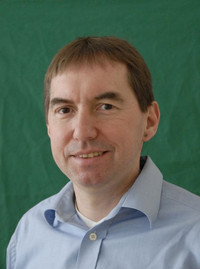